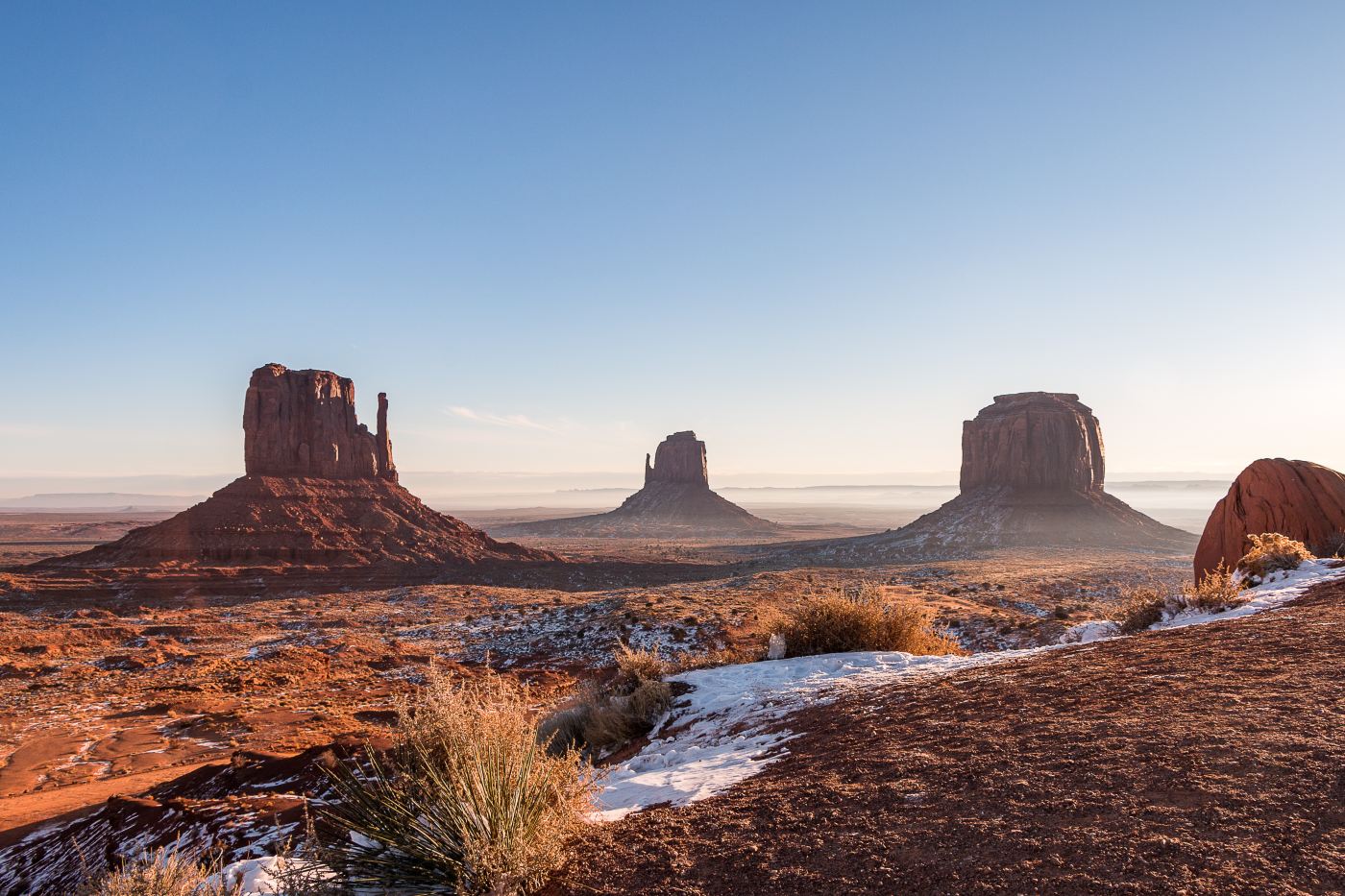 Invincible – a tune so ordinary and special at the same time. This would be the one tune of Fear Inoculum I’d choose to play for someone who doesn’t know the band at all: beautiful and pretty straightforward vocal melodies and rhythms, pleasantly challenging time sequences and a six minute hypnotic grind in the middle of the song. Invincible will divide the people to the ones that can handle it and to those who can’t. To those that get irritated by the prolonged trance and to those who will embrace it.

One of my friends once said “Don’t like TOOL? There’s a fault in your soul.” and while it is a joke of some sort, there is still a grain of truth in it in my opinion: You really don’t have to like TOOL, that’s ok… really, it’s not for everyone. But if you don’t like it because it takes too much time to comprehend and to get acquainted with, there might be something you’d need to rethink in your life: Why you are in a hurry? Who or what is the creator of your rush? Would you experience more in your life if you just stopped for a while and got aware and conscious?

We have been fed the urge to move through life with an ever fastening pace: to experience, to see, to hear, to create… and to spend the resources while they last, personal and global. This Urge is made to look all good and wise: life is short, go out and do stuff you always wanted! Quickly, before your time runs out! But what is it that you want? What is it that you need? What makes your life complete and does it have to be complete?

I don’t need to hear the answers, only you do. And while at it, think about who was the one giving the answers. You? Superb! Now listen to this amazing song, maybe even read through my rambling of it. Did you like it or not, and why? That is an answer I would gladly hear!

The guitar theme drifts peacefully towards the verse like floating down a gentle creek. It flows between the smooth polished stones, ripples and arrives momentarily in a pool, swirls in the eddy and lively pushes onward. Percussions drop over the stream of melodies in their own pace, forming an internecine but logical composition. When vocals start to flow in there is no doubt that something beautiful is about to unfold: vocal melodies are sweet and longing.

The inevitable growth in the intensity of sounds is served by the skillful structure of the first verse: sparsely beating drums and finally a metallic sound of a bass marching hand in hand with the vocals, join the cavalcade of sounds in their own turn. Trickling guitar and vocals travel in harmony and give space to each other in the next verse. Ascetic drum beat and vocal melodies bring out an apparition; misty but self confident image of a North-American Indian stamping his feet, dancing deep in a trance, getting ready for a battle. Suddenly the creek stops its flow. The babbling guitar flits and roars for a while like it’s holding back on something that wants to burst out. The underlying power is kept in check and for a few cycles the guitar fades into a theme: a memory, distant and melancholy.

When we have reached the end of the second verse, one fourth of the song, we have already spent enough time to finish up a random radio hit and the next song would be hurled into the ether. I don’t know what would be a more definite and convincing sign of patience and substance. A sign of musical storytelling that will grab the listener and lead him deep into the musical landscape, ignoring the feverishly rotating playlists and the world that suffers from distractions.

The intensity keeps growing delicately through the next verse. The chorus offers a brief glimpse of something rhythmically strong that’s still to come. Some of the instruments choose independence, playing intriguingly in an apparent dyssynchrony and soon begins a hypnotic journey to an unknown destination.

It’s a journey long lasting: for the next six minutes it takes you to a circling trail, a loop numbing your consciousness. The trail is accompanied by buzzing guitars, a rattling bassline and peacefully growing drums. When introduced at the right moment to an open mind, this trip signposted by sounds opens up new doors to a forgotten world. A world that has been killed to the brink of extinction, at least in modern mainstream music. The peaceful and longing guitar theme makes its return but now it’s broken and angry. The theme is carried on by drums beating a bellicose and agitated manifesto, fearlessly screaming keyboards and vocals imbued by effects. After an eternal trance the hypnotic scrub start to flit like an uneasy heartbeat. It reorganizes and accelerates again, handsomely bringing the dance to the finale.

And so I am ready to face my enemy.

Becky Smith for help with grammar